Did you know that September is Ovarian Cancer Awareness Month? Ovarian cancer strikes about 3 percent of women.

Although early cancers of the ovaries generally cause no symptoms, they list the most common signs and symptoms as:

Remember, be your own advocate for your health and pay attention to your body. You need to know what’s normal for you. If you are concerned, contact your medical professional.

To learn more about this disease and the possible treatment options, I reached out to Dr. Laura Shawver, an ovarian cancer survivor (and ironically a cancer researcher) and the founder of The Clearity Foundation. According to Shawver, the treatment has remained virtually the same for many years and all women are treated alike in spite of what has become known about the molecular make up of cancers. The Clearity Foundation is working hard to change this. The foundation notes that, like all cancers, ovarian cancer is not a single disease, but a category of many diseases. What these diseases have in common is that they start in the ovaries or in the finger-like opening of the fallopian tube. But just as each woman who develops ovarian cancer is a unique individual; her cancer is unique as well. The foundation’s goal is to help women with recurrent ovarian cancer live longer, healthier lives by enabling a more individualized approach to therapy selection.

“As soon as I was told I had ovarian cancer,” Shawver said, “I wanted to understand the blueprint of my cancer (genomic make-up or molecular profile) so I could match my cancer to a drug that would work best for me. As a cancer researcher, I thought I would have an ‘in’! I even remarked to others when I had my diagnosis, ‘Oh, I will just have my tumor profiled.’ I was so surprised that not only was there no labs that would profile my tumor; there was no mechanism to get this done outside of a clinical trial. This service was not something that existed for ovarian cancer patients. I wanted to change that.”

She launched the Clearity Foundation in 2008 to help ovarian cancer patients and their physicians make better-informed treatment decisions based on the molecular profile of the tumor, which she calls the “tumor blueprint.”

“A tumor blueprint is a means to help prioritize your treatment options,” she said. “In newly diagnosed ovarian cancer, everyone gets the same treatment: a combination of two chemotherapy drugs. Unfortunately, 75 percent of ovarian cancer is diagnosed in late stage and 75 percent recurs. These are horrible statistics. When it recurs, doctors have a choice of several agents and then there are clinical trials to choose from, too. A tumor blueprint provides some rationality to the choices rather than pick-out-of-the-hat treatment.”

I noted that on her site one article said that only 25 percent of women who receive chemo will benefit from it. If you ask me, those aren’t very good odds. She agreed with me that these are horrible odds.

“What is more horrible, however,” she said, “is that oftentimes women with recurrent disease go from treatment to treatment to treatment all the time suffering through the side effects and often without much benefit. In short, they never get their life back. That’s why we are focused on helping them find a drug — either FDA approved for ovarian cancer, FDA approved for another type of cancer, or a drug that is in clinical trials that might have a greater chance of success — and we are the only foundation that provides women access to molecular profiling to facilitate this.”

Dr. Shawver said Clearity navigates the waters to get a tumor specimen to the labs and coordinates the testing. “We consolidate the results from the different labs into an easy-to-read report for the physician. We speak with the patient about her results. We follow each woman to see what her doctor ultimately prescribed (was it based on the test results or something else?) and how she fairs. Clearity acts as both a back office for the doctor but, more importantly as a strong advocate for the patient to provide her and her physician additional treatment options when often there appear to be none. At Clearity, our mission is focused on women with ovarian cancer ‘in the fight’ where it is too late for early detection and they can’t wait for cures for the future. No other organization does this.”

As we know, pharmaceuticals are a business. I was curious as to how realistic/financially feasible it is for drug companies to provide personalized treatment of tumors. She answered me quite frankly: “For the cancers that are common — like breast, lung, prostate and colon — it is much easier for drug companies to provide drugs that match to subsets of patients based on tumor profiling or blueprints. The subsets are large enough to make it economically feasible. However, for ovarian cancer, which is one-tenth or less of the size of the larger tumor types, it is a huge barrier for pharma to choose ovarian cancer as an indication for clinical trials and registration of their drugs.”

“There have not been any dramatic changes in survival rates from ovarian cancer since Taxol® was approved in 1992 in combination with carboplatin. There has been zero success in identifying which women will be cured (25 percent) and zero molecular-targeted agents have been approved for ovarian cancer as there have been for breast, lung, colon, prostate and skin cancer.”

Shawver is hopeful that this will change, but she stresses that we need everyone’s help; we need more pharma companies to have clinical trials in ovarian cancer, we need doctors to explore all options for their patients, we need insurance companies to cover the cost of the profiling and we need women to empower themselves with information so that they can best fight their battle. She fully expects that more women will get their cure as we are better able to match patients with treatments.

The sisterhood is powerful.  When we speak out, we shake things up! Look at the strides we have made with Breast Cancer Awareness. When Dr. Shawver was diagnosed with ovarian cancer, she not only took care of herself, but she created a foundation to help others! It is important to note that The Clearity Foundation does not charge for the tumor blueprint.

However, the foundation does incur significant costs for the services it provides. In addition, it tries to help defray the cost of biomarker testing for women who need financial assistance. The foundation relies on charitable donations to make that possible. In honor of Ovarian Cancer Awareness Month, I shall be making a donation to The Clearity Foundation as a thank you for championing this tremendously important work.

Perhaps you can find a way to involve yourself in expanding ovarian cancer awareness to help support and advance this cause.

Together we CAN make a difference.

PrevPreviousHappy Birthday to Me! The Gift of Self-Compassion
NextHow to Cope with Vaginal Dryness and Painful Sex During MenopauseNext
On Key 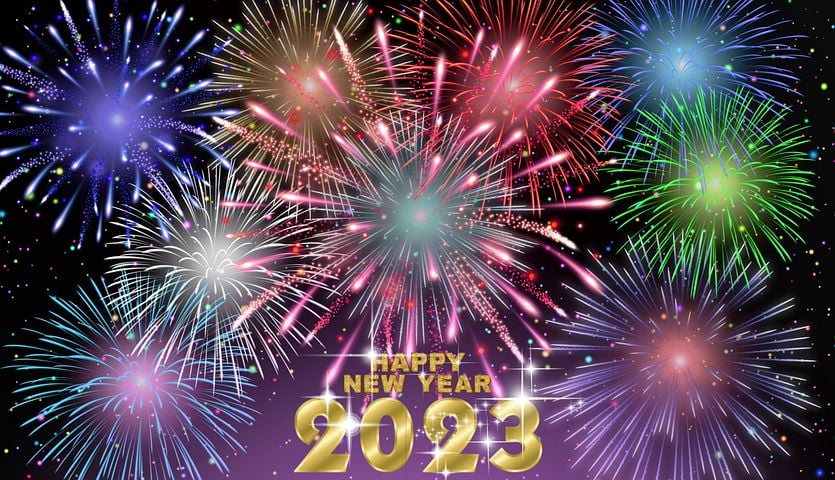